Like the fella says, in Italy for 30 years under the Borgias they had warfare, terror, murder, and bloodshed, but they produced Michelangelo, Leonardo da Vinci, and the Renaissance. In Switzerland they had brotherly love – they had 500 years of democracy and peace, and what did that produce? The cuckoo clock.

In the circles I move in, it’s common to talk about “evidence-based policymaking,” “data-driven decisionmaking,” or “behavioral science-based government” without acknowledging the conflict between ostensibly democratic principles and implicitly anti-democratic, technocratic methods of government.

In a book I read a bit of earlier this summer, Jacob Burckhardt’s 1860 The Civilization of the Renaissance in Italy, this conflict is much more explicit. Burckhardt is most likely the ‘fella’ mentioned in the Orson Welles clip above, a Swiss historian who was less enthralled with his country’s legacy of self-government than with Italy’s explosion of creative energy during the Renaissance.

Burckhardt argues that Italy was so contentious and its politics so Machiavellian, it created something new in the world, “the state as a work of art.” In fact, Italian Renaissance art is great in large part, Burckhardt thinks, because its politics were great, in a bloody and despotic and merciless but highly intentional and even technocratic way. The Cultural Production Function was all about the patrons. While the feudal system limited both the beneficent and maleficent possibilities of government, the state as a work of art, freed from feudal constraint, could do much more good and much more bad (as shown in a set of frescoes of the time, Lorinzetti’s The Allegory of Good and Bad Government.)

For the first time we detect the modern political spirit of Europe, surrendered freely to its own instincts, often displaying the worst features of an unbridled egoism, outraging every right, and killing every germ of a healthier culture. But, wherever this vicious tendency is overcome or in any way compensated, a new fact appears in history—the state as the outcome of reflection and calculation, the state as a work of art.

This new life displays itself in a hundred forms, both in the republican and in the despotic states, and determines their inward constitution, no less than their foreign policy.

As states depending for existence on themselves alone, and scientifically organised with a view to this object, they present to us a higher interest than that of mere narrative.The deliberate adaptation of means to ends, of which no prince out of Italy had at that time a conception, joined to almost absolute power within the limits of the state, produced among the despots both men and modes of life of a peculiar character.

‘Thou must not be the master but the father of thy subjects, and must love them as thy children; yea, as members of thy body.

Weapons, guards, and soldiers thou mayest employ against the enemy—with thy subjects goodwill is sufficient.

By citizens, of course, I mean those who love the existing order; for those who daily desire change are rebels and traitors, and against such a stern justice may take its course.’

Here follows, worked out in detail, the purely modern fiction of the omnipotence of the state. The prince is to be independent of his courtiers, but at the same time to govern with simplicity and modesty; he is to take everything into his charge, to maintain and restore churches and public buildings,

to keep up the municipal police to drain the marshes, to look after the supply of wine and corn;

he is to exercise a strict justice, so to distribute the taxes that the people can recognise their necessity and the regret of the ruler to be compelled to put his hands in the pockets of others; he is to support the sick and the helpless, and to give his protection and society to distinguished scholars, on whom his fame in after ages will depend.

As a result of this outward danger an inward ferment was in ceaseless activity; and the effect of the situation on the character of the ruler was generally of the most sinister kind. Absolute power, with its temptations to luxury and unbridled selfishness, and the perils to which he was exposed from enemies and conspirators, turned him almost inevitably into a tyrant in the worst sense of the word. 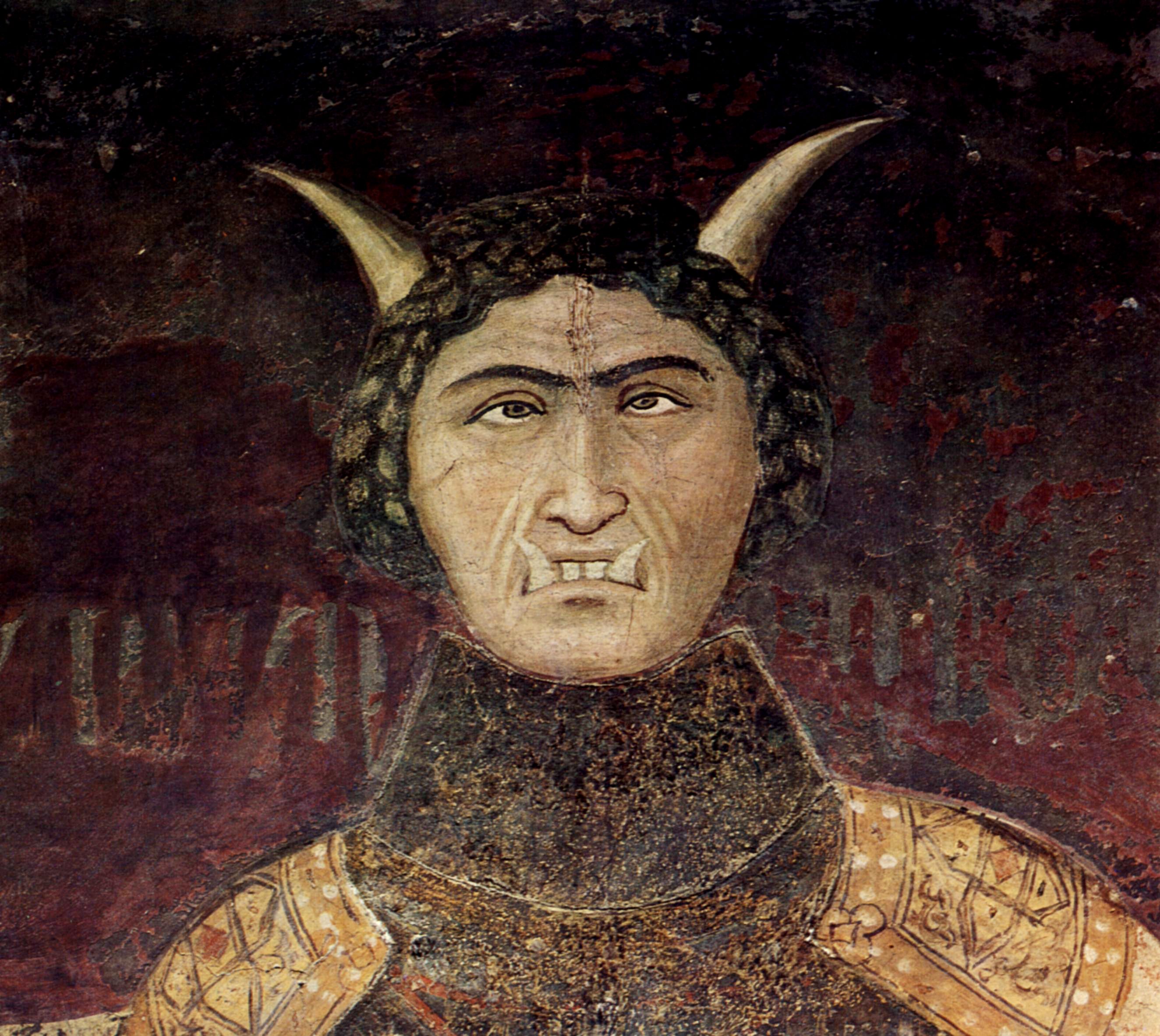 Most of these families in consequence were plagued with a crowd of discontented and vindictive kinsmen.  This circumstance gave rise to continual outbreaks of treason and to frightful scenes of domestic bloodshed.

Misfortune is foretold to all who enter the service of the despot who even becomes at last himself an object of pity: he must needs be the enemy of all good and honest men; he can trust no one, and can read in the faces of his subjects the expectation of his fall.

‘As despotisms rise, grow, and are consolidated, so grows in their midst the hidden element which must produce their dissolution and ruin.’

The first statistically-minded wonks, according to Burckhardt, weren’t democratic reformers but the result of the marriage of centralized government with nascent capitalism and expanding trade:

A power, whose foundations were so complicated, whose activity and interests filled so wide a stage, cannot be imagined without a systematic oversight of the whole, without a regular estimate of means and burdens, of profits and losses. Venice can fairly make good its claim to be the birthplace of statistical science, together, perhaps, with Florence, and followed by the more enlightened despotisms. The feudal state of the Middle Ages knew of nothing more than catalogues of signorial rights and possessions (Urbaria); it looked on production as a fixed quantity, which it approximately is, so long as we have to do with landed property only. The towns, on the other hand, throughout the West must from very early times have treated production, which with them depended on industry and commerce, as exceedingly variable; but, even in the most flourishing times of the Hanseatic League, they never got beyond a simple commercial balance-sheet. Fleets, armies, political power and influence fall under the debit and credit of a trader’s ledger. In the Italian States a clear political consciousness, the pattern of Mohammedan administration, and the long and active exercise of trade and commerce, combined to produce for the first time a true science of statistics.

If you trust Burckhardt, technocracy, “The State as a Work of Art,” giveth, and technocracy taketh away. In the 21st century, an increasingly sophisticated array of algorithms claim to detect individual productivity, criminality, default risk, and other unknowns of the human heart from videotaped behavior, demographic information, test scores, and even facial structure. The overwhelming response to the most upsetting of these has been to dispute their accuracy, but I’m afraid this misses the point. Sooner or later, computers will be able to to do most of the things that advocates now claim they can do. The defense of liberal principles of equality before the law can’t be based solely on presumptions about the inaccuracy  of technocratic decisionmaking, but on the (evidently centuries-old) conclusion that even scientifically organized despotism is despotism all the same.

6 thoughts on “The State as a Work of Art”